In the world of mobile phones, everyone has a preference. Some are hard-core android users and others are diehard fan of iPhones, waiting for the latest model to debut with new features. While a smartphone may seem to have the same general components that make it run but the recovery procedures of both the phones are different.

There are number of smartphones available today, it’s all about the different design, features, cameras, display quality, performance, battery life and numerous things that consumers are looking for. But most android phones have some similar main components that allow it to function, these are:

These components are the most important during data recovery process. Most phones can be temporarily fixed so files can be recovered by restoring data or power lines which have been affected by blown capacitor corrosion on contact points in a chip, or general chip failure.

In order to restore communication between chips and components, data recovery engineers must find working parts to replace the broken lines so the phone can be turned on and data can be recovered.  For example most android phones have eMMC chip which includes the NAND memory chip and CPU controller, if controller fails then the chip considered being dead. So, engineers simply bypass the controller and read the NAND memory directly to create an image and recover files.

IPhones have the similar working parts that an Android device does have such as an application processor, Wi-Fi chip, flash memory and modem. So the main difference between Android and iPhone data recovery is the recovery method used to extract the data but in recent years it’s a similar process because everything is encrypted.

However, the difference is how the memory and controller chip present them. An iPhone has a NAND memory chip which acts as the processor and it cannot be read individually (encryption). Data recovery engineers have found a way to transplant the processor and NAND memory chip into a working iPhone and connect the logic board to a computer, from where data can be extracted.

Generally iPhones have similar configuration, so it is easy to recover data from them because the schematics are available for the reference. On the other hand, android phones comes in many models and makes so engineers have to work with R&D department to find new recovery methods.

RECOVERY IS NECESSARY FOR ALL PHONES

No matter what type of phone you have, there is a chance that the lines of communication between the controller and memory chips can become damaged in variety of ways. When this happened, you need a data recovery professional that has expertise in both android and iPhone data recovery. At Data Recovery Vision, we are constantly working on new recovery methods for all types of phone. Call us today @ +1-800-915-5457 for phone recovery requirement

Can't Find What You Are Looking For? 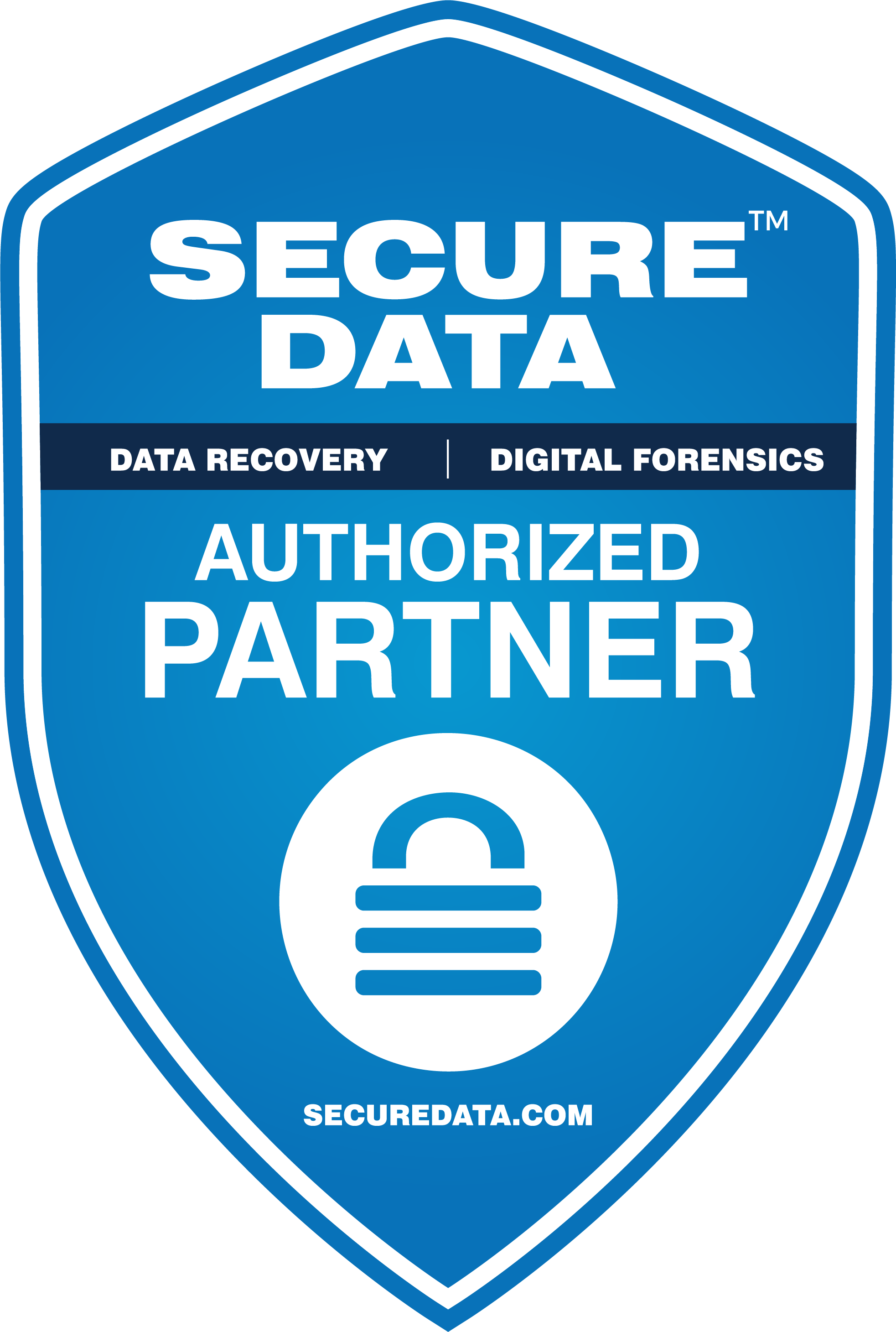